I picked my brother up from the airport in Las Vegas where we spent a weird night at a strange AirBnB in a creepy cookie-cutter neighborhood before hitting the road, due east. 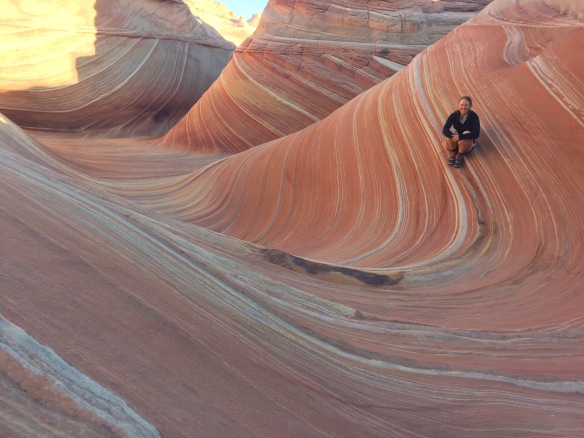 Due to a mysterious swelling and pain in my right foot and ankle that I refused to acknowledge in any real way, Brett drove to us Springdale, Utah while I propped the offending limb on the dashboard. The drive was long and unbearably hot through the rocky emptiness of eastern Nevada, the wheezing air conditioner undecided about it’s working order. 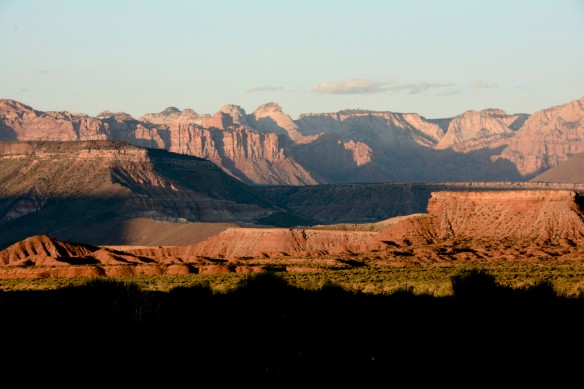 Went to sleep to this view. 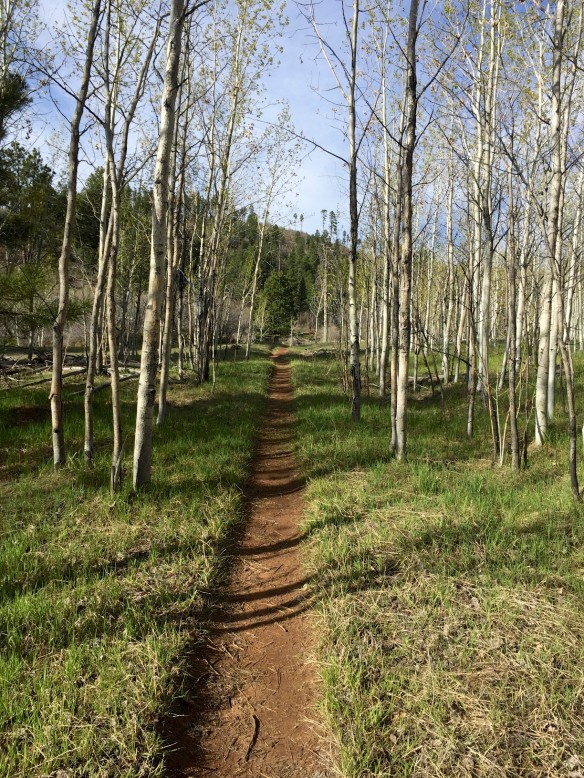 After squaring away our logistics for the following days on the trail, we wove back through the tourist-dense streets, back down the two lane highway winding parallel to the crumbling red cliffs, and pulled off onto a poorly marked BLM road, kicking up dirt and gravel and driving until we couldn’t drive anymore. 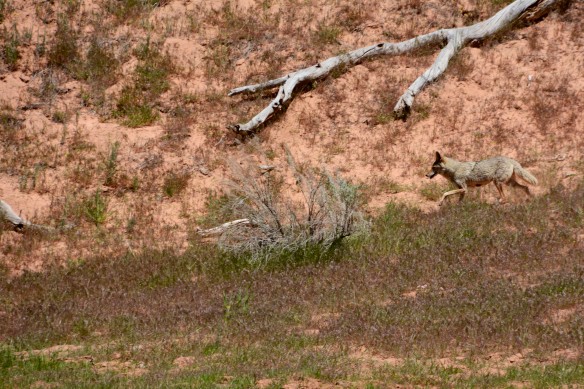 Though our primary hike for Brett’s trip out was pulling off the Zion Traverse in two days, we filled the unplanned days that followed on whim and wind—chance permit lotteries, recommendations from fellow travelers met on remote and unkempt dirt roads, following paths with no markings at all, following the land when the trails ran out—we nearly forgot we’d been to Zion at all. We forgot what time it was, what day it was, we teetered between Utah and Arizona so often that we forgot which state we were in. 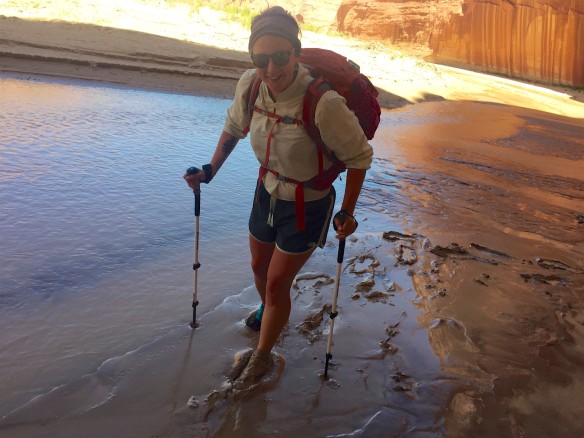 Watch out for the not-super-quick-more-like-moderately-paced sand! 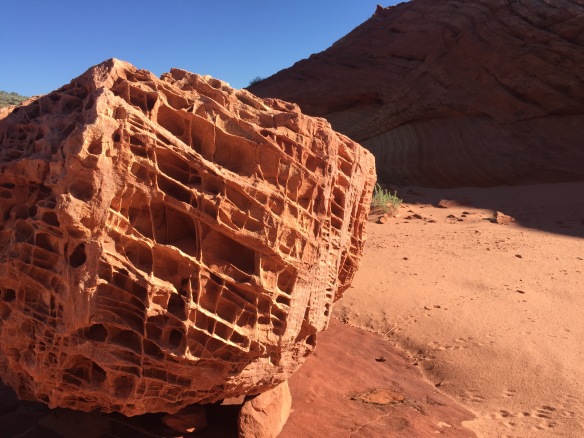 After dropping Brett off so he could head back to the Midwest, I continued back south and west. Sunburnt and sticky with sweat, I was hot and irritated as I crossed back into California. On impulse, I headed back to a place I’d been before.

The last time I’d been on Mt. San Jacinto, I was thru-hiking the PCT. It was startling how well I remembered the switchbacks—how similar they looked as it snowed on that early May morning, how the familiar weight of my pack begged me back down the mountain, back to the coffee shop, on to another city. I hadn’t bagged the peak in 2015 (mostly due to the AZDPCTKO hangover with which I’d hitch-hiked back with Idyllwild), but I was there to reclaim a memory. To make a place mine that I’d inadvertently given to someone else a while back. It didn’t work, and mostly I was cold and sore and hungry.

After meeting a friend in Culver City, I dropped in at the infamous Anderson’s Casa de Luna to volunteer for a couple days. Heating up taco salad mix and tossing pancakes and hearing the top line trail gossip from this year’s hikers had me missing the lifestyle and the people something fierce, and as I dropped off the last group at the trail head, a visceral desire to abandon my car and my newfound job and head off to trod that same path behind them was almost overwhelming.

Fiddling with the finicky A.C., I drove north to Three Rivers. There was a flat hat and a summer in the wilderness waiting for me just beyond the sign: Welcome to Sequoia & Kings Canyon National Parks!