I want to live in a place where eucalyptus grows.

I’ve spent the last week putting some serious mileage on my rental car, cruising around Northern California and a bit of the Central Valley, seeing the sights, taking the pictures, and drinking the beer. I found myself most often north of the city on winding county roads lined with fragrant eucalyptus and massive redwoods. I found this area more enjoyable than the popular regions to the south–the rolling hills and thick forests and angled grape vines do more to entertain the imagination.

I’ve been enchanted. If I’m not careful, I could end up moving here next. 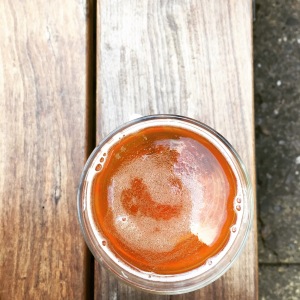 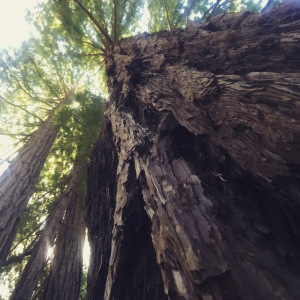 I stayed Airbnb in Vallejo for the first part of the week, and received some pertinent advice from my host, who, having trained with the army in Southern California, had some experience in the desert. “Check your shoes every morning,” he said through a mouthful of bacon, “I found scorpions in my boots a few times a month when I was down there.” Right. Scorpions. In my shoes. Consider that a chore I’ll probably do more than is probably necessary. Yikes.

Along Highway 1 south of Monterey Bay

I ventured south on one day to Salinas and Monterey on the scenic Highway 1 along the coast, stopping in at the National Steinbeck Museum (which turned out to be more a history of the Salinas Valley), Cannery Row, and the lovely Point Lobos for lunch.

The last part of the week I’ve spent in Berkeley, wandering up and down the streets, visiting the local parks and quirky coffee shops and the hole-in-the-wall bookshops and hat shops and record stores of Telegraph Avenue.

As I’ve allocated most of my funds this week to fuel and driving around the state a bit, I’ve only been eating turkey sandwiches, oatmeal, and bananas. I’ve also been keeping up my running/hiking most days, and being more than slightly stressed has taken a toll on my eating habits. My hiking pants, which I intentionally purchased a little snug, already need a belt, and my cardigan keeps slipping off my shoulders. I’ve never struggled with keeping my weight up (usually higher than it should be) (the truth), and this is an odd place to find myself. Last night I made a last ditch effort to give myself a little extra padding (pizza, ice cream, blueberry muffins) (I feel ill), and purchased my first (very high calorie) resupply.

Choking down muffins. The bran ones are disgusting.

Fruit at the Berkeley Bowl

Despite the stunning vistas I’ve seen, this week has been difficult for me. Before leaving Seattle, I was in such a hurry to get everything done, I pushed everything I was feeling out of the way to be dealt with later. My trip to Arizona was great, but allowed me to ignore what was going on in my own head for another few days. When I arrived in Oakland last Sunday, I had a car and a backpack and an empty week before me.

I know that this is what I want to do. And I know that for me, right now, it’s the right thing to do. But I’m still plagued with uncertainty. I don’t think I’ll regret attempting this hike, but I don’t look forward to starting all over again when (if?) I finish. It’s a fear no different, I suppose, from the ones I confront many days, whether or not I’m planning an five month hike. Am I taking the right direction?

Those thoughts coupled with several unresolved personal issues coming to a head has made this week emotionally exhausting and a little overwhelming.

Tomorrow morning I’m off to San Diego, where I’ll be picked up by Scout & Frodo, two local Trail Angels, and brought out to the trailhead early Monday.

I suppose there’s nothing now to do but hike. 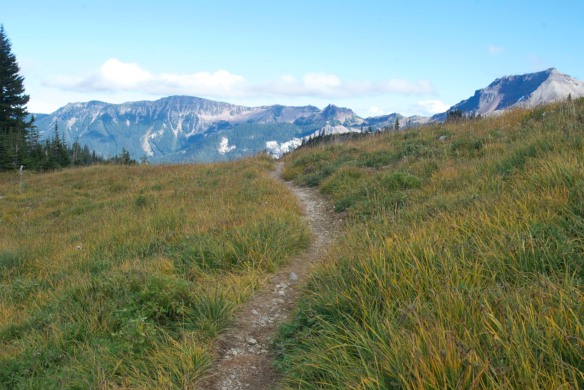 Child, don’t fear doing things wrong… I know I am naive, but if anything, that’s what’s going to save me.