A fellow Michigander, LeeAnne and I have been friends since middle school. 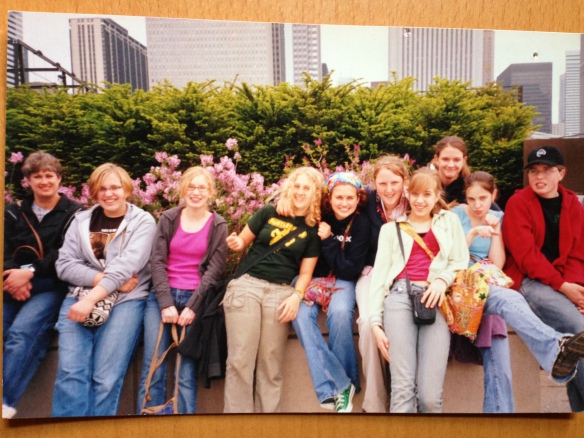 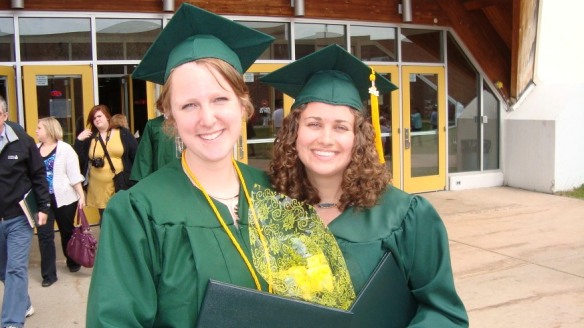 College graduation in May 2012

She is a hiker, cyclist, trail-builder, snowshoer, backpacker, and bestest friend extraordinaire. She is super smart and has much more wilderness experience than I do and probably secretly thinks I’m a little insane.

Which is why, with full Congressional approval, she has been appointed Quartermaster for the duration of “Helen’s PCT Adventure.” As such, her duties include, but are not limited to: 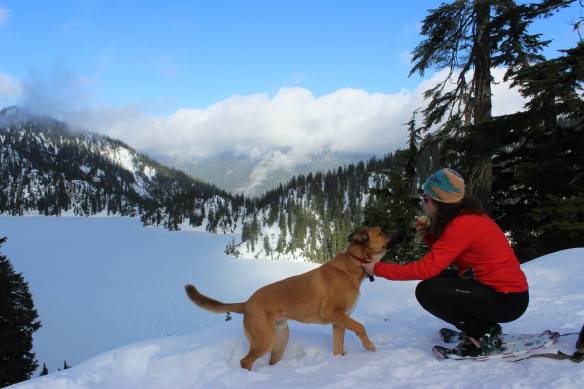 (not my picture, but illustrates that she is an ultra-cool MF)

She’s a badass, and I couldn’t ask for a better Q.